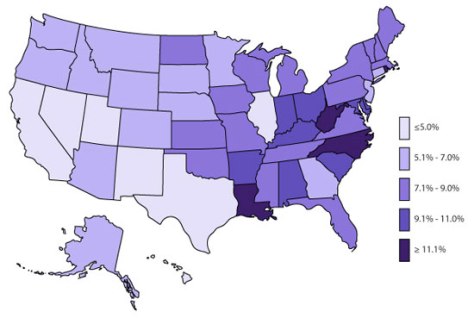 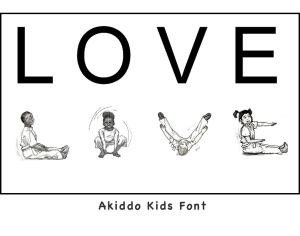 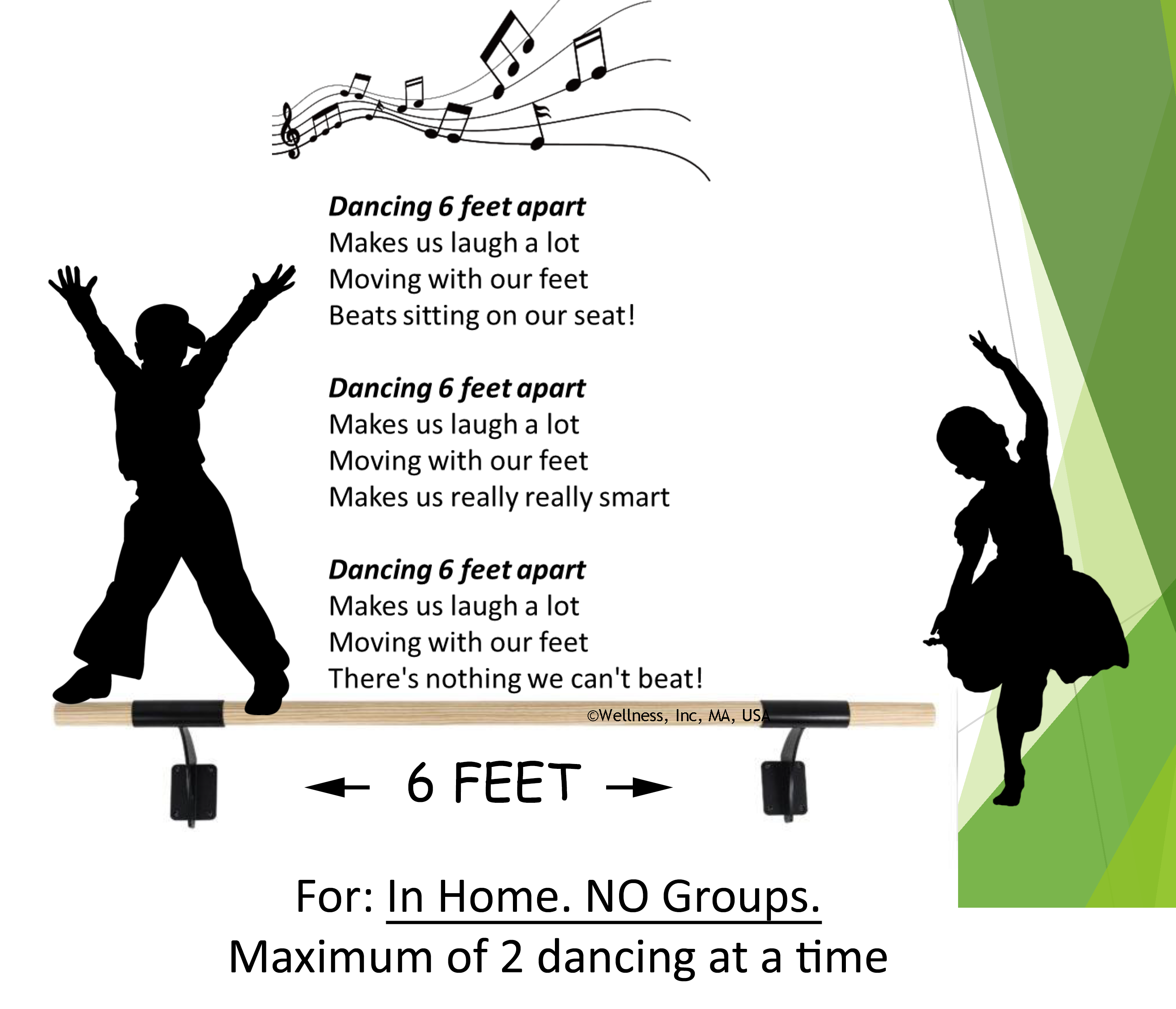 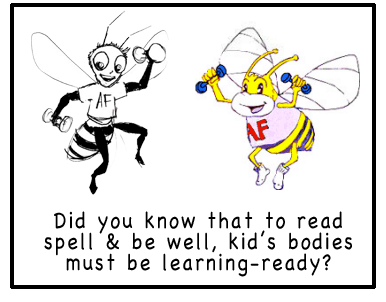 Alphabet Fitness has supported disaster relief efforts through partnerships with the Boston Rotary and Shelter Box International. Please contact us if you are interested in exploring a partnership with us.